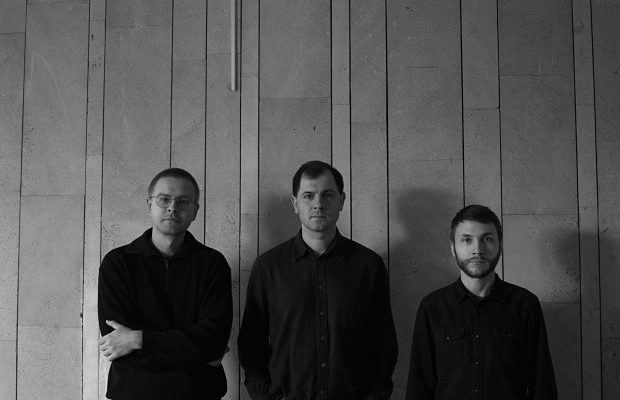 • As you’ve mentioned in a recent interview “The protests in each culture are different from each other” so are the traditions, culture, etc, yet people in Mexico really connect with your music and concept, why do you think is that?

— I have no answer, maybe it’s a spiritual connection. I can only image the reason.

• You’ve been compared to many bands, which has been the most flattering comparison for you and why?

— I don’t know. We had no flattering comparisons.

• Whats the most difficult part of recording at home and not on a professional studio?

— Recording at home is easy and convenient for us. We’ve never been to professional studios, it’s hard to compare.

• Not that you do it intentionally, but people are more likely to listen to singles and EP these days, why do you think is that?

— I don’t think so, most of my friends are listening to normal albums, maybe the problem is that there is a lack of good LPs. Maybe people are afraid of the artists with one hit on an album and lots of fillers. I think that it is still important to have a proper album.

• In Motorama’s history, whats the EP or song that you’re most proud of and why?

— All of our songs are important for me, they reflect songwriting skills in the specific period of time. Too hard to choose one, sorry.

• What music do you listen to lately?

— I’m listening to audio books and folk music from all over the world.

• What do you like the most of touring? And what do you enjoy the most about the recording process?

— I like to meet people. As for the recording — I like when something unpredictable is happening and it makes the song better.

• You’re a great band with a particular state of mind & strong point of view, what would be your advice to younger musicians that look up to Motorama?

• You’ve been in Mexico before, what do you like the most about the country and what have surprised you the most? (Maybe an anecdote or something that you didn’t expect during your visit)

— The most important thing is people with their traditions, culture and life attitude. And the most surprising thing was that there were some people in Mexico who knew our songs.